There is no doubt that the oil and gas business has not been great at telling its own story. Our goal is to change the perception of oil by telling the great and unknown stories of the men and women who made that history.

American Oil is a 5 part miniseries recreating the history of US crude told through the stories of both the well-known and obscure characters who forged that history. Detailing oil’s rich evolution through the people who dedicated their lives to it, the battles they fought for it, and the history of the country that grew from it. 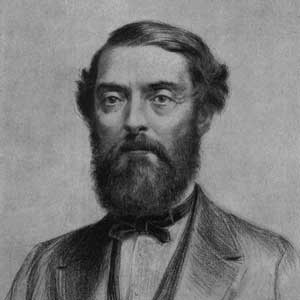 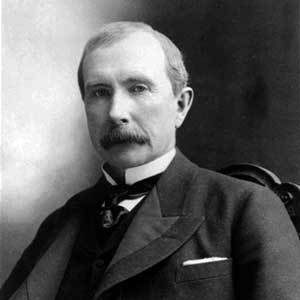 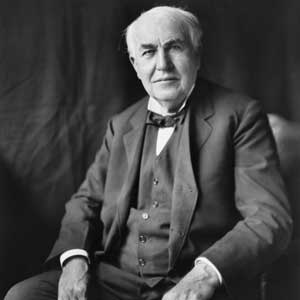 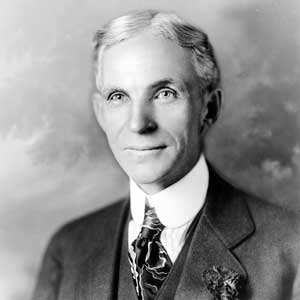 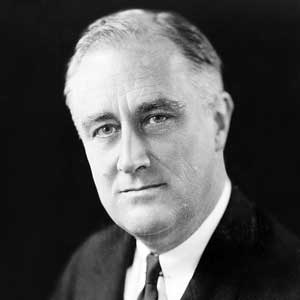 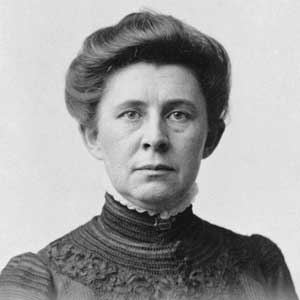 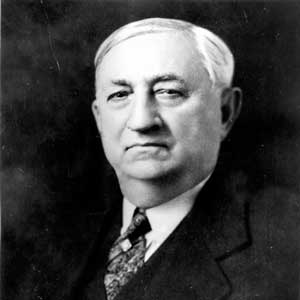 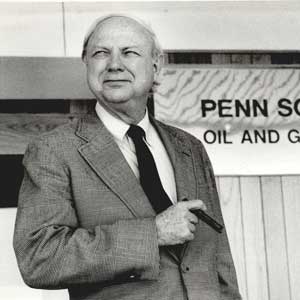 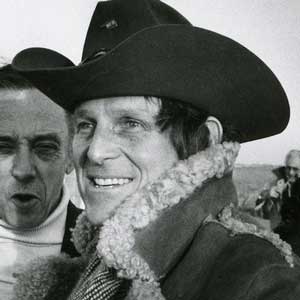 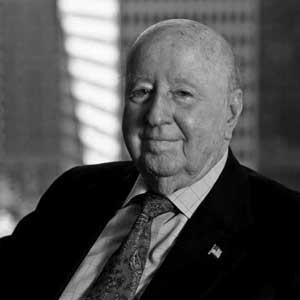 The Roughnecks Of Sherwood Forest 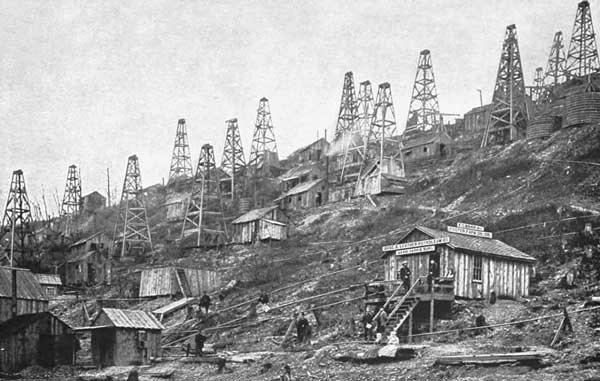 Our series opens on the eve of The Civil War as Edwin Drake discovers how to drill for oil in Titusville, PA leading to America’s first oil boom — and bust. Following the first chapter in the history of US oil, the primary use of which being kerosene lamps, to the moment when it was suddenly obsolete — the 1893 World’s Fair as Nicola Tesla and Thomas Edison lit the night with their newly perfected electricity. 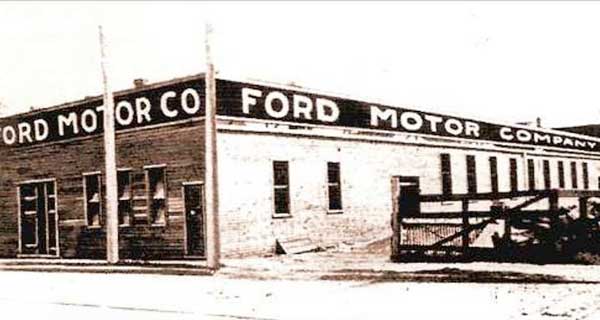 SYNOPSIS: Needing a use for all the oil JD Rockefeller’s wells were producing in Texas, he convinces Henry Ford to make his automobile with a combustible engine, and forgo the electric car he was developing. With his Standard Oil booming as the Model T took off, he soon faced monopoly charges brought on by a reporter named, Ida Tarbell, whose articles became so popular they forced FDR to break up Standard Oil.

This judgement changed the country’s perception of oil, and farmer’s around the country began developing ethanol engines run on corn alcohol — leading Rockefeller to push the politicians in his pocket to pass probation; making both alcohol and, by extension, ethanol engines obsolete. 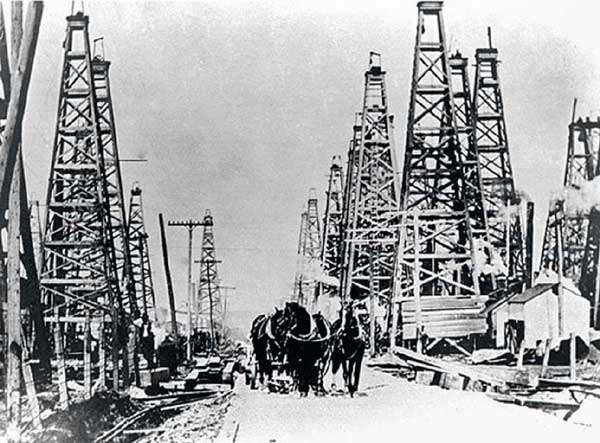 SYNOPSIS: We follow 70 year old playboy Pops Joiner and his discovery of the East Texas oilfield and Texas oil boom it birthed.

The episode then explores oil’s role in World War II and a little known chapter, The Roughnecks of Sherwood Forest. With the British oil reserves running dangerously low in the face of Hitler’s advances, we’ll follow story of the fifty oilmen recruited from Oklahoma and Texas who were secretly brought to the UK. While under constant threat of enemy fire, these Americans built over 900 wells on a little known patch of oil rich land in the British forest — bringing desperately needed fuel to the Allied forces in their victory over the Third Reich. 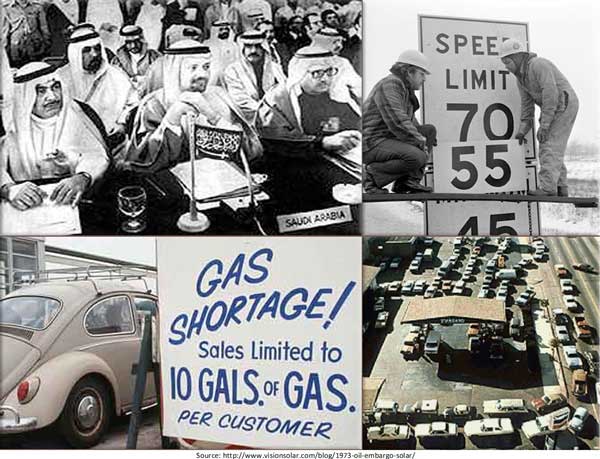 SYNOPSIS: With the country battling Nixon’s Watergate scandal, we’ll follow the story of the OPEC produced gas crisis of the 1970’s, which opened up regulations for deep drilling for deep oil reserves on US soil. This began the Oklahoma oil boom of ’79 — one the likes of which this country had never seen — and the story of the little bank in the middle of a shopping center which underwrote nearly all of that business — until the wells ran dry and the Penn Square bank became the first major bank failure since the Great Depression. 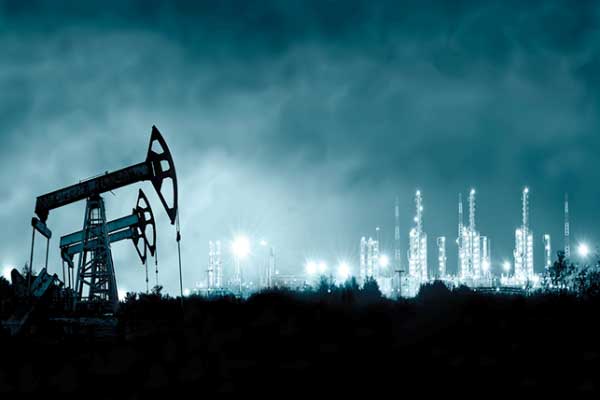 SYNOPSIS: In the 90’s our country went through an oil recession. Politics and drying up reserves forced us to rely more and more on foreign oil. Giving power over to oil rich countries like Russia. No single man in the oil business felt the well go dry more than George Mitchell. As his Texas natural gas wells dried up and his company’s stock plummeted, Mitchell needed to figure out how to get oil out of the shale reserves of his Texas fields.

A lifelong oil man facing the final chapter of his life, we’ll follow Mitchell’s journey as he also faced the fight of his life. Going up against not just father time, but also against a wife battling dementia, the young men trying to steal his company out from under him and an industry who laughed at his belief oil could be pulled from shale.

After years of trial and failure, he teamed up with Kent Bowker and Nicholas Steinsberger, a pair of engineers in their early 30’s, who helped him perfect the formula which made fracking possible. Reinvigorating the life of the old oilman, and in turn revolutionizing the gas and oil business in the US, providing the innovation of US oil companies to use fracking to draw from our vast, formerly untapped oil shale — clearing the way for not only US oil independence, but US oil dominance. 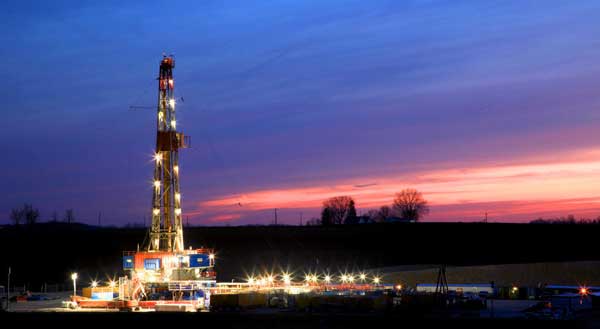 The episode will then continue to an Innovation Fair sponsored by Energy and Power companies, in which students will compete to produce cleaner burning alternatives to the engines and methods by which we use now. Highlighting the revolutionary measures the industry as a whole is taking in order to move the world into a cleaner burning future.

Our Final image will be of the new American Oil wells and the men who work on them, the same dreams and hopes in these men as the ones we started our series with.